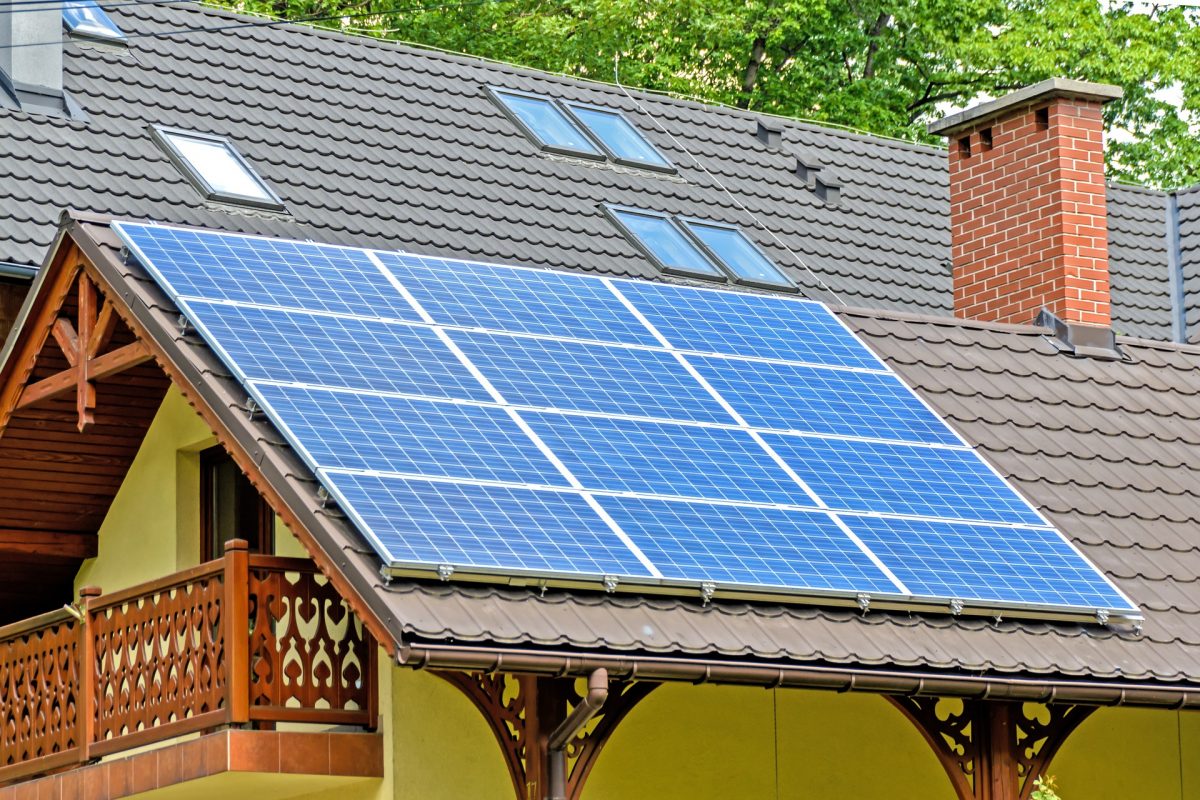 Going solar is a savvy solution to the multitude of environmental problems caused by greenhouse gases. Solar technology generates sustainable and clean energy and conserves the environment from the harmful effects of carbon emissions. Although initially, conversion to a hybrid solar model does require a significant investment, the solar system starts paying off within three to five years of installation. The Australian government is also offering various rebates and feed-in incentives to cut off the financial burden on solar consumers.

Though solar technology quite effectively converts solar energy into usable power, it is significant to contemplate the following things to maximize the energy output of solar PV systems.

Roof location is another vital factor that affects the performance of solar panels. Most of the time, rooftops are open and fully exposed to sunlight – allowing solar panels to produce solar energy at high-efficiency rates. However, murky or covered roofs do not provide that “solar window” to the solar panels, and solar PV systems eventually underperform. Thus, for a favorably sunlit place for solar panels, roof areas must be open and fully exposed to the sun. But, if it is not the case for any solar consumer, they should consider other options, such as movable racking systems to change small angles or opt for community solar modules.

Correct mounting direction is the critical factor for generating maximum solar energy. So, pursue the following rules of thumb for installing solar panels at various locations:

Before going hybrid, it is good to comprehend the average power consumption to pick the most suitable solar PV system. Also, new consumers can ask for expert assistance with their power calculations by consulting professional solar PV installers.

Power estimations help new users to make informed decisions about the required number of solar panels, solar PV system KVAs (a measure of the apparent power of solar systems), what type of inverters and solar batteries will be required, etc.

After all the research and considerations, the final step is to pick a professional solar panel installer. Expert solar PV system installers have the following differentiae:

After the disastrous impact of global warming and precarious economic conditions, it is high time to shift to hybrid power solutions. Solar PV systems have the potential to cater to a wide range of energy requirements. Solar power empowers users by facilitating a hybrid electricity module and setting them free from the bonding of the expensive traditional grid power. Therefore, go solar and enjoy reduced electricity bills within a clean, green environment.