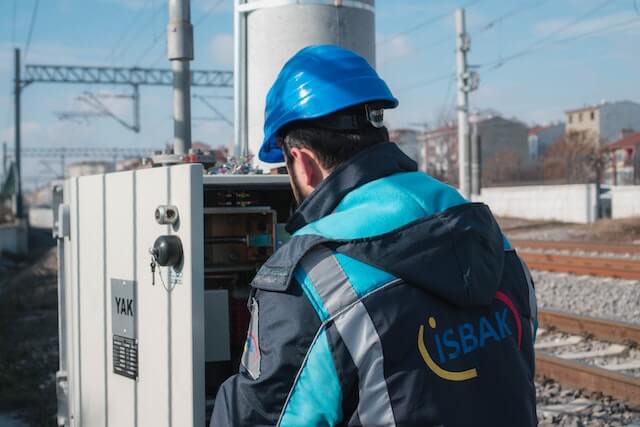 Electricity supply works through an intricate and complex system and even Australian electrical services rates are among one the highest in the world, yet due to unavoidable troubles and issues of power supply, national power grids, etc., electrical faults can happen. Besides, there are sometimes internal reasons within the house of commercial space which are detected later when an electrical problem surfaces, and often the relative reasons behind them are out-of-date electrical wiring, overloaded circuits, and so on.

However, the fact to consider is this is an age of extremely electricity-oriented lifestyle, with everyone surrounded by small to large electrical appliances and associated electrical problems. While some are experiencing troubles with electrical appliances, others might have wiring problems in the house, etc. But, whatsoever, big, or small might be the electrical issue, you need an efficient and skilled electrician to detect and fix it. So, today let’s peep into a few common electrical tussles common in households.

Many a time, there is a sudden increase of voltage in the national electricity grid through which the electrical supply is maintained which in turn creates a power surge. Now there could be multiple reasons behind such surges in voltage:

Even though not a major issue, the surges which are short and sudden electrical flow disruptions can damage your electrical appliances and gadgets. Even though not too dangerous, continuous power surges can cause interruptions in the operation of much electrical equipment in the household and cause a disturbance. Informing an expert electrical technician can help detect the cause of the surge and rectify it.

Tripping your circuit breaker is not a problem in itself, rather it’s a sign that there is an existing electrical problem. Your circuit breaker when it trips is just performing its action to safeguard your household electrical network, by cutting off the power supply due to some other fault which is existing. Some of the common causes of circuit breaker tripping include:

To avoid overloading your electrical circuit a few common tips and tricks can be helpful like avoiding using multiple appliances at a time, unplugging appliances not in use, not using a power strip into another plug point, instead of jamming a single circuit distributing the appliances in different zones of the house and so on. If still, your problem persists, it is best to consult with an expert.

One of the most common household electrical problems which most people suffer from is disabled light switches. To get over such critical circumstances, it is always advisable to not hurry or panic in such situations and rather try to call for the professional help from an electrician immediately. Most people make the common mistake of trying their level best to make the malfunctioning switch work in anyways.

The biggest mistake is to hit the switch hard or touch it with wet hands or poke it with a stick or wire as it might give out random sparks and ultimately give you a sudden shock which might only play the situation out of your hands.

It often happens that while switching on an appliance you notice a part inside or behind the switch, sometimes in any part of the appliance itself. Sometimes you may even notice sparks at any loose end or naked wire at any corner of the house or outdoor part. It calls for the immediate attention of an expert electrician. It is a kind of fault that cannot be neglected at all, since even a small spark could lead to a break out of the fire, short circuit, damage to property, etc. If you even notice an electrical spark anywhere around the house, immediately turn off the main power switch, do not wait any further, and call for a licensed electrical technician.

Sometimes many people witness heavy energy bills or a sudden rise in power consumption and therefore increased energy bills. Already energy bills are quite high in many states of Australia and an increase in that could be a burden on your pocket. However, instead of worrying about the increased bill, it is indeed important to dig out the reason behind it. There could be diverse reasons behind it like:

When seeking to understand underlying electrical issues it is essential to have an experienced and licensed electrician. To ensure that the electrical expert you have called is licensed, check his license number which you can verify at your state electricity site. You also have a list of registered electricians in these government sites from where you can also hire one.