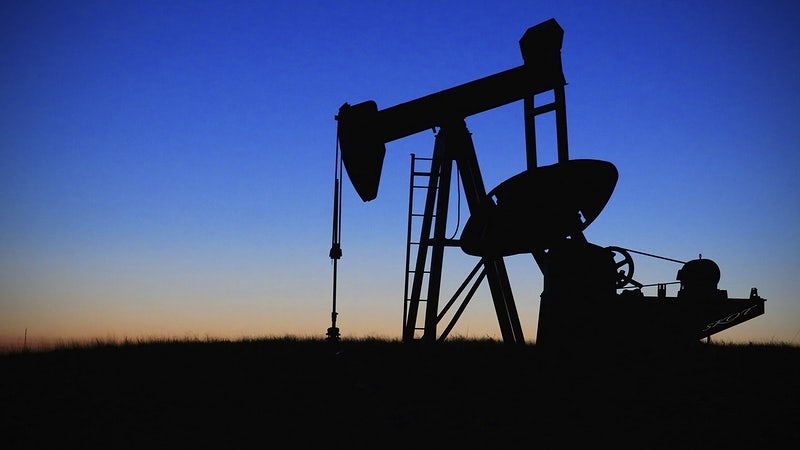 Many industries were and continue to be impacted by the global pandemic, including the oil and gas industry. While this industry was already facing some issues prompted by factors such as politics and the fall in profit in certain countries, COVID-19 certainly worsened the situation all over the world. However, these problems also inspired the hunt for effective solutions, which is why a series of new trends emerged. Read on to find out what core business trends are changing the oil and gas industry today.

The proposed changes to the business model

For the most part, the business model of the oil and gas industry was based on the prediction that the demand for fossil fuel would increase in line with the global expansion of the economy. The issue is that in reality, while the demand was rising, the oil and gas companies relied on subsidies to facilitate the production. This proved to be inefficient, as fossil fuel was and continues to be underpriced. Slowly, some changes are being proposed and made to combat this problem. What also prompted some proposals for changes to be made to the business model was the upsurge in the use of the hydraulic fracturing, or “fracking” method. This traditional technique is used to extract oil and natural gas from the ground. Many oil and gas companies experienced a negative return on investment, as they were spending more on extraction, particularly fracking, as well as on production than they earned. Apart from that, hydraulic fracturing has gained some notoriety as sometimes mishaps happen during this process, which negatively affects the environment.

The implementation of modern tech for reduced on-site safety risks

Oil and gas industry sites are full of safety hazards. Although safety measures that were already in place were carefully created to ensure workers’ safety, they are constantly being revised and updated. Currently, there is a trend to implement modern tech to reduce on-site safety risks. For example, advanced robotic machinery can carry out automatic pipe handling, putting manual workers out of harm’s way. Furthermore, wearable technology is yet another tool utilized to prevent accidents involving employees. Some of these devices are able to track the workers’ state of health by means of measuring their heart rate, blood pressure, and so on, as well as to detect the presence of toxic chemicals. One hazardous chemical that employees in the oil and gas industry often come across is hydrogen sulfide (H2S). Quality H2S treatment equipment can help administer safe H2S removal from water vapor-saturated gas.

The Internet of Things (IoT) has revolutionized many industries, and the oil and gas industry is no exception. Therefore, a growing trend in this industry is the use of IoT to connect robotic machinery and other devices equipped with smart sensors to IoT platforms. This allows for real-time monitoring and data collection to help improve the production process in the future and make informed business decisions. Additionally, IoT sensors make it possible to automate certain processes, such as the ordering of supplies. The way this works is that the sensor would signal that there is a shortage of supplies and the software automatically places the order. Automation of repetitive tasks is being implemented to tackle the problem of workforce scarcity.

Finding sustainable solutions in terms of the processes of drilling and production in the sphere of oil and gas has long been in the talks. This trend has been on the rise in recent years due to the fact that society is becoming more aware of the effects that a number of industries have on the environment and is willing to implement changes to combat this issue. For instance, there has been a tendency to lower the usage of freshwater by recycling. Also, some oil and gas companies are reducing methane emissions by incorporating more efficient leak detections.

Essentially, the current business trends in the oil and gas industry have to do with the changes in the business model which mostly stem from advancements in technology. In addition to that, people are generally becoming more environmentally aware. Modern tech has enabled the workflow to run more smoothly and safely, and more environmentally-friendly solutions are being developed.