Fall Is Coming To Your Closets 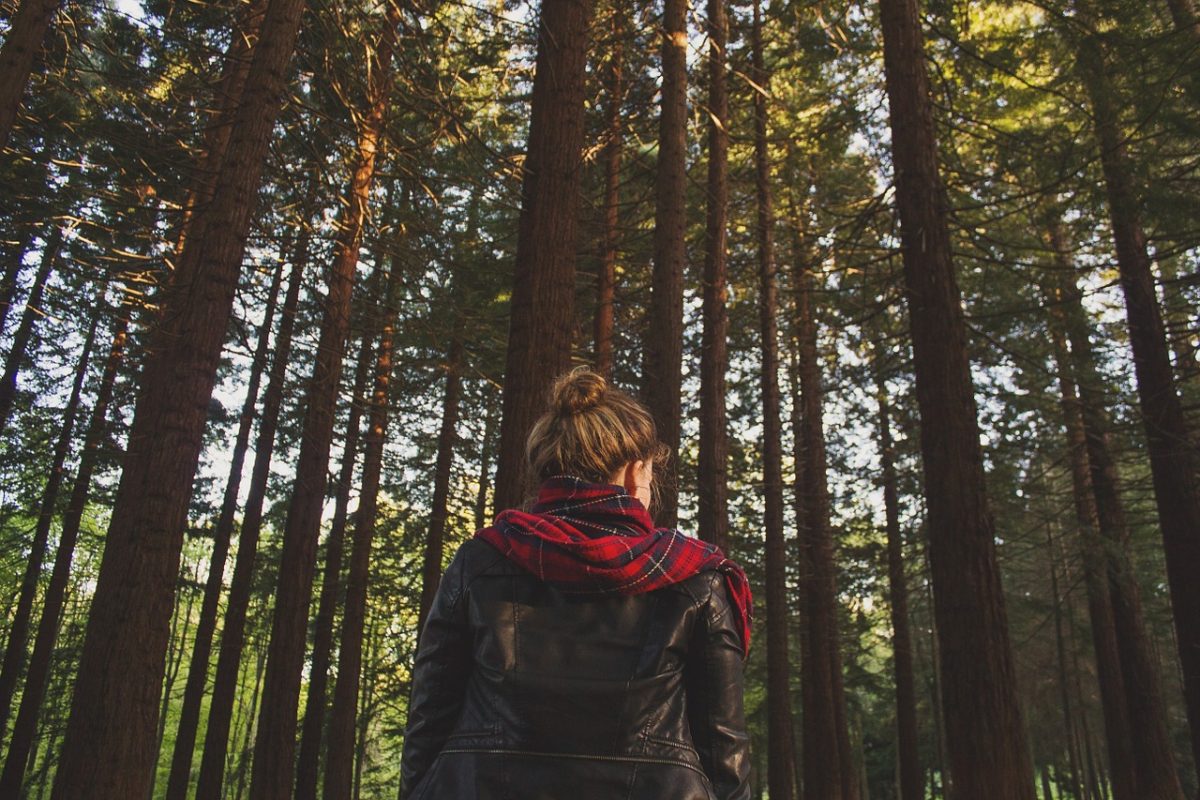 The most painful time of the year has come. Even though it is still summer, days are becoming drastically shorter, the holidays are over, and the cold weather is at our doors, with that evil smile, slowly raising its hand to start knocking. I know what you’re thinking: “Oh my God, it’s not enough that I’m seeing all those ‘BACK TO SCHOOL’ sections in every single store, but now my favorite blog is also writing about fall!”

Jokes aside, fall really is right around the corner, and in order to avoid the whole ‘summer is over what do I do’ rush, start preparing on time and get ahead of the curve by carefully going through this ultimate list of 2018 autumn trends.

I’ve once seen one Twitter post that had a bunch of nineties’ fashion show photos and the title said: ‘90s fashion was an ART’ and I just couldn’t agree more. It really was, but neither we nor the designers were aware of that until now. However, the 90s fashion got a little modern upgrade since it is now fused with our beloved athleisure. There is everything – from full tracksuits, over oversized “fugly” sneakers, all the way to lux-y shell suits. And if you ask Prada, you shouldn’t be leaving your house without a logo bucket hat. Oh, and what about dropped shoulder tees? Well, like them or not, they are this fall’s basics according to Dior and Vetements, who were apparently having a nostalgic 90s sk8er boi moment. Brown all the way

Were you in girl scouts when you were little? No? Do you order stuff a lot? You do? Well, have you checked out how sick the uniform of that UPS delivery guy is? Now, seriously, brown really is a huge hit right now. It all started with the interior design and now it has also found its way into the world of fashion. And it was about time – enough with the black already, geez. This season, you’ll be seeing it all – F-clad worker jackets, cagoules, shearling fleeces, bark-hued overcoats, bombers and deconstructed blazers – all in, that’s right – brown. And if you are a fan of this color, you can get one of those cool vintage 90s style brown suits in milk chocolate brown. Slow down with packing away those spurs of yours, honey! If you were watching the latest fashion shows, you have probably noticed that abundance of cowboy boots on models. They were everywhere, paired with, logically, denim jackets, western shirts, and cowboy hats. And, of course, these were the times when you could see some of the best men’s jeans models displayed on catwalks. After all, these pants were originally made for hard work on fields and horse riding – you know, basic cowboy things.

Now, you’re thinking: “Okay, we got the memo, logomania is back” – BUT, do you know about the latest update? Think vertical. This season, you’ll be seeing logos and slogans running down the sides of pants, along sleeves, or simply positioned vertically on the back sides of jackets. This is a pretty smart move if you ask me – they referenced the season without having to invent and develop new lines. Maybe next year they will go diagonally, or in circles, who knows. If that happens, I want credit! It’s not like they have ever been out of style, but it’s just that this season the 90s’ caps with curved fronts are the ultimate styling accessory, especially when combined with football scarves.

And that would be it – all you’ll need to rock the streets this fall. Which of these is your favorite? Let me know in the comment section below!