7 Fascinating Facts About Cannabis One Needs To Know 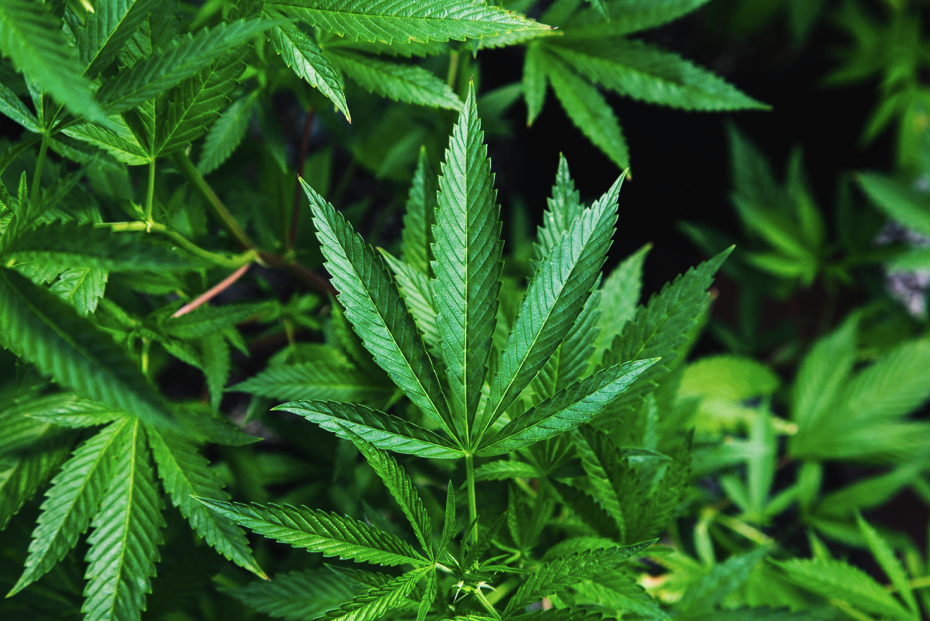 Classified as a Schedule I drug, the free use of marijuana is not allowed in many parts of the world. Yet it is the most used illicit drug on a global level. Cannabis never fails to amuse users with the varied effect it has on individual perception, including the sense of sound and color. Notably, scientists and medical researchers cannot get enough of this drug either. They are consistently discovering something new and astounding about cannabis. Moreover, in recent years, cannabis growers have become increasingly experimental and so it is now possible to purchase a wide range of exciting strains like the fruity pebbles weed strain that can be bought from online dispensaries such as the Canada Cannabis Dispensary website. Depending on whether you want to feel more relaxed or energized, there are so many different strains to learn about. Consequently, online dispensaries are often a fantastic resource for people who are curious to learn more about the potential benefits of each individual strain. Ultimately, there is always a lot to know and learn about this miraculous herb. However, for now, let us discover and document some interesting facts about cannabis.

1. Its Ancient use Dates back to Thousands of years.

Many of us believe marijuana to be the discovery of the later 90s, but it is mesmerizing to know that the cultivation of the plant in ancient China dates back to 10,000 B.C. Although it wasn’t for smoking, Chinese cultivated cannabis to use its seed as a food source and make rope out the hemp. Later, in 4000 B.C hemp became an integral part of the textile industry all over the world. People were making abundant use of the plant, up until the 90 where marijuana had to face restriction and stringent laws, ultimately leading to prosecution in some parts of the world. People often get confused and think hemp and marijuana are exactly the same. Whilst they are both a type of Cannabis sativa, there are some differences between hemp and marijuana that are worth learning about.

Cannabis contains nearly 120 cannabinoids, each showing different properties. The human body’s natural tendency to attach to external cannabinoids from cannabis seeds makes it a catalyst enough to change our mood, hunger, stress, pain, etc. The isolation of its compound CBD fascinated people in the 1940s as they discovered one could make use of cannabis’s theocratic properties without feeling high. Ever since then, CBD products have become a popular choice as an alternate medicine. However, it is not just CBD products that are popular, as the use of things like terpenes and delta 8 THC is also increasing. If you visit https://finestlabs.com/, you can learn about the use of these further. 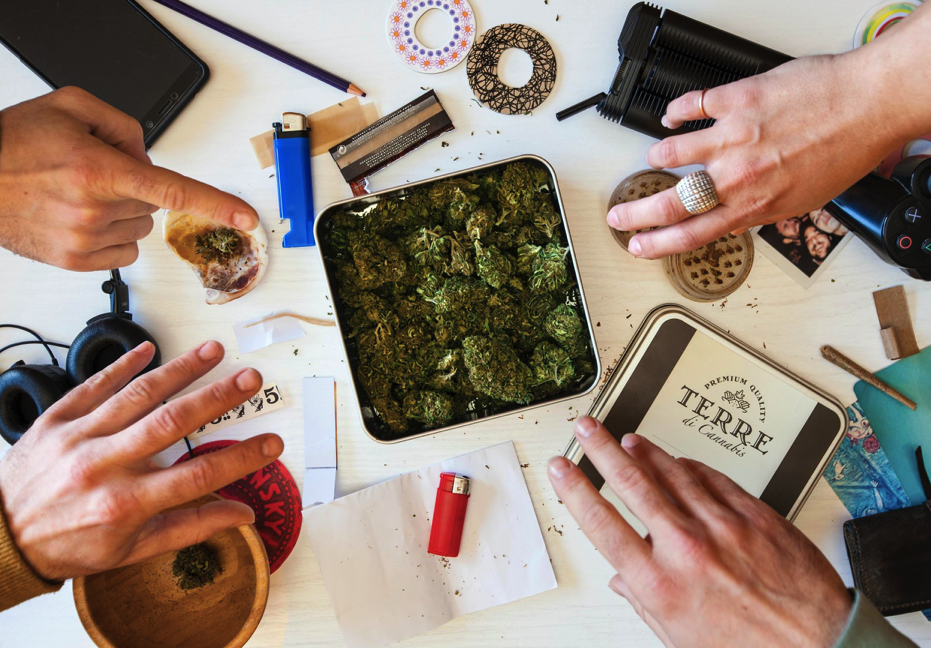 3. People may get Varied Experiences from the Same Strain.

We all know that different types of strain bring different effects; some of the strains are more relaxing while others can give you a high feeling. But, how an individual reacts to the strain has to do a lot with their state of mind. Studies reveal that males and females also respond differently to cannabis use, revealing females to develop better cannabis tolerance than males. After a few days of a couple of smoking together, there are a fair number of chances that the female will outpace her partner.

4. It led to the Discovery of Anandamide Molecules.

It is not late when the discovery of THC receptors in the human brain was discovered in 1988. Such researches are carried out to find out the brain’s affinity towards the THC compound. One of these researches led to the discovery of an anandamide molecule, which was later isolated in 1992. Anandamide molecule has its name driven from a Sanskrit word ‘Ananda‘ which means a feeling of calm and peacefulness. It is the brain lipid that binds to cannabinoid to restore a sense of happiness, which is primarily responsible for your good mood after a smoke.

5. It is nearly impossible to get High from eating Raw Cannabis.

You may eat a considerable amount of raw cannabis seeds and much to the amusement you may not feel even a bit high. Though it can be a trouble to your stomach, fresh raw cannabis requires decarboxylation to impart any psychoactive effect. So basically for weed to activate you require to heat it in one form or the other.

6. Some Renowned Artwork has a lot to do with Marijuana Use.

The traces of marijuana found in the smoking pipe in the Shakespeare house led people to believe that the legend himself smoked cannabis while producing some of the best literary work in history. There is no substantial link to prove that cannabis enhances creativity and yet there many artists and painters who are marijuana enthusiasts. Whether or not cannabis enhances creativity, many creatives claim that they owe their good work to weed, all thanks to its mind-alerting properties.

7. Medicinal use of Marijuana Might be the Next Big thing.

You must be aware that cannabis oil Canada can help treat the symptoms of chemotherapy in cancer patients. It helps deal with the feeling of nausea and pain related to the treatment. The scientists are also interested in finding out its potential in the treatment of cancer. The anti-inflammatory properties in Marijuana are helpful in treating many auto-immune diseases that attack the organs of the body. The legalization of medical marijuana objectively says enough about its healing properties.

Cannabis has been around for thousands of years, freely grown and cultivated until recent years, where it faced suppression. Gladly its legalization and decriminalization in some of the world are opening new doors. Some of the cannabis facts are tickling, while others proclaim its utility in dealing with grim diseases. Cannabis is an intriguing herb; the more we dig about it, the less we seem to know.