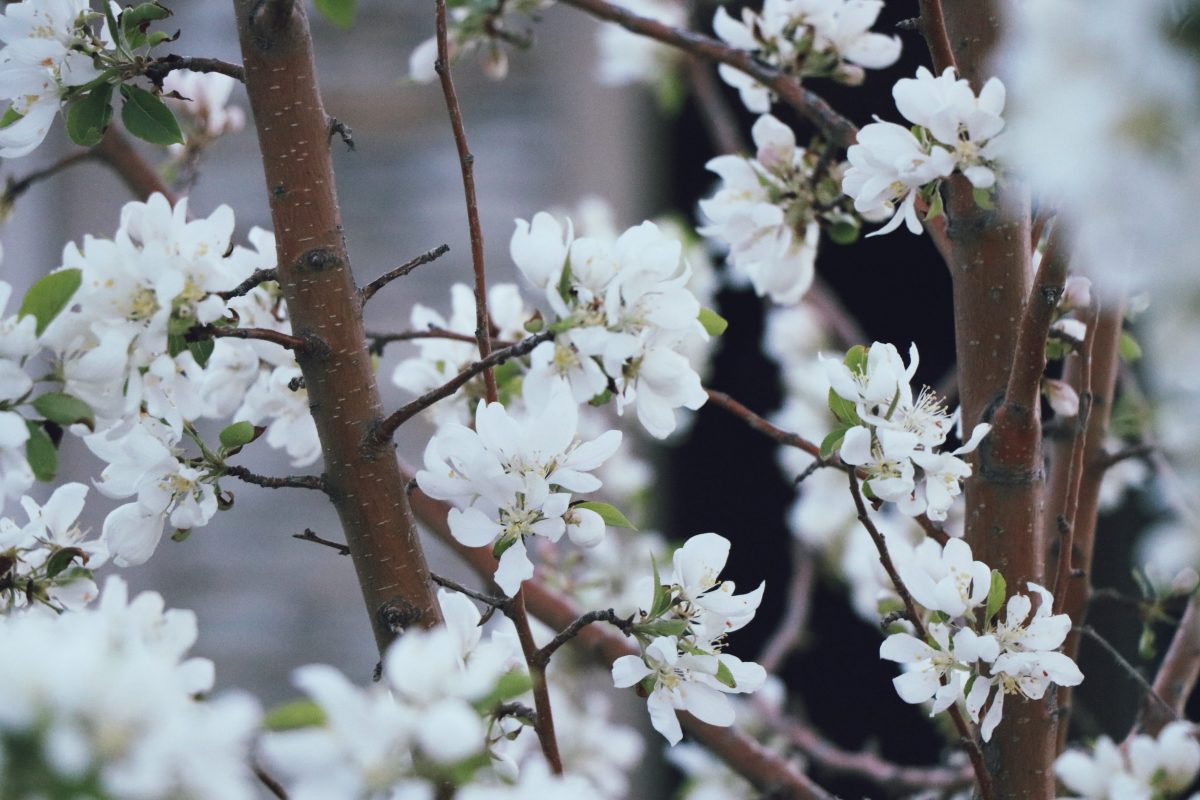 Tree pruning is a job to which home gardeners rarely give any attention until some mishap occurs or neglect has resulted in serious damage.

With trees the most valuable asset of the garden such indifference is inexcusable. It may involve a considerable expenditure which could easily have been avoided.

Why It Is Important

In order for the relationship between human and trees to coexist smoothly, tree pruning is necessary. It is also a part of taking care of a tree so that the tree will be healthy and achieve its optimum yield.

Basically, you don’t go about pruning your tree just because you feel like you want to do it. Many experts believe there’s a right time to prune a tree.

Such practice includes cutting of dead branches or overgrown branches that cause risks to human lives. It is also a good way to beautify your garden, as you will be able to shape or direct the growth of a tree.

Newly planted trees needed special attention to make them grow into what the gardener visualized when they were set out. This applies particularly to the smaller sizes chosen primarily for their low cost. With the dormant season a good time for pruning, it behooves the gardener to spend at least a few minutes in studying their development.

The most important decision to be made concerns the height of the trunk from the soil level to the lowest limb. As a rule, eight feet is the minimum branching height but, depending on the kind of tree, it could be several feet more. Eventually, all branches below that height must be removed. They are removed over a period of years, beginning with the lowest one.

Read also: 5 Most Popular Ideas To Decorate A Garden Window

Once the desired trunk height has been achieved, the crown development becomes very important.

Unless the ultimate goal is a rather tall tree, the reader may have to be removed after enough branches have formed to provide a good round crown in which the branches radiating from the center are well spaced so that none interferes with any other. The branches also must stand well apart on the trunk to give them strength. 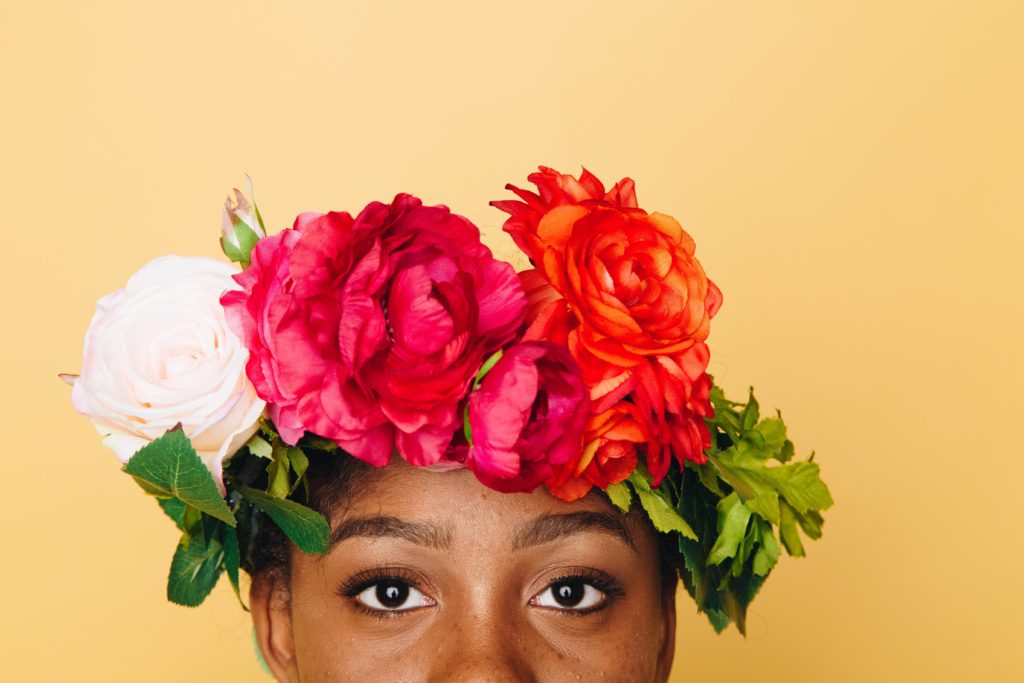 Furthermore, most trees are improved if the side branches are cut back to a third of their length when they measure five to six feet in height. This encourages the development of secondary branches, which not only give the crown increased density but distribute the weight and strain more evenly.

Some trees endure severe topping quite well, among them the buttonwoods, Carolina poplar, some maples and certain willows. Municipal trees in small parks often are treated that way to make them conform to the allotted space, but it robs them of their natural grace. This invariably should be followed by severe thinning of the many shoots that emerge near each cut.

Established trees should be put under close scrutiny after the leaves have fallen. At that time the branch skeleton stands out clearly against the sky and reveals faults that have developed.

Some trees are inclined to develop a great many slender branches, among them the sugar maple. Early reduction to half of their number, or even less, increase the spacing and forces the food into the remaining ones, with the result that they gain in girth and provide a better basis for a strong and attractive tree. If this is done while the tree is still relatively young, virtually no disturbance is caused to the balance between roots and top.