Kratom vs. Kava: How Do They Compare? 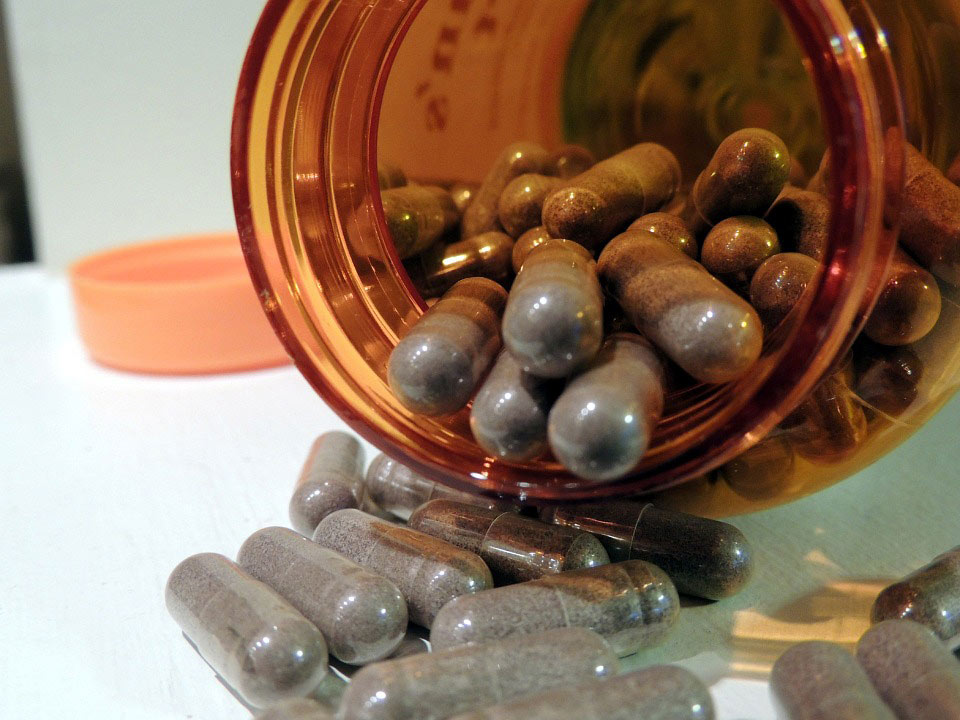 Kratom and kava are both herbal supplements with a reputation for producing beneficial, calming effects. They’re very different plants, though, and it can seem like everyone’s choosing sides. Don’t jump on board with either side before reading on to find out how they compare.

Origins of Kratom vs. Kava

Kratom comes from the Mitrangyna speciosa species of evergreen tree, found in Southeast Asia. In this area of the world, kratom use has been both a folk remedy and a huge part of local culture for millennia. The kratom powder Westerners know and love comes from the tree’s dried leaves.

The kava plant is native to the Pacific Islands and is part of the pepper family. It also plays an important role in local cultures, but that’s about as far as the similarities go. The powdered kava available to Westerners comes from the roots of a plant in no way related to the kratom tree.

Effects of Kava vs. Kratom

Both kava and kratom can have sedative effects when taken in the right doses. However, while kava is known for inducing mild relaxation in any quantity, kratom is more versatile. Many consumers also take kratom for energy and focus.

Wondering how that’s possible? The explanation is actually quite simple. Kratom produces different effects depending on the dose. Taking a small amount of it can boost energy levels, improve sour moods, and increase focus. Taking a large amount of kratom will produce sedative effects and may help with controlling pain, although it will still create some degree of euphoria in users.

Kratom also comes in many different strains, each of which has slightly different effects. White strains of kratom are well-known for boosting energy, while red strains tend to be more relaxing and green strains fall somewhere comfortably in between. Those who use kava don’t have the option to switch to a different strain if they want to combat its sedative effects.

Pharmacology of Kratom vs. Kava

Kratom’s primary active ingredients are its alkaloids, which include mitragynine and 7-hydroxymitragynine. These alkaloids bind to opioid receptors in the brain, although it’s important to note that kratom is not an opiate. It can, however, produce some of the same effects when taken in large doses and it is known to stimulate serotonin and norepinephrine release.

Kava’s main ingredients are kavalactones. Less is known about how they operate, but researchers believe they interact with the brain’s limbic system, which controls emotions. Kava also stimulates dopamine production.

Legality of Kava vs. Kratom

Kava is legal almost everywhere, including in all 50 United States. Kratom is federally legal, but six states have banned its sale in stores. These states include Rhode Island, Vermont, Indiana, Wisconsin, Alabama, and Arkansas. Some states also restrict the sale of kratom on a count-by-county basis. However, it’s widely available online.

Where to Buy Kratom vs. Kava

In states where kratom sales are legal, it can be found in smoke shops and specialty stores. It’s much easier and more affordable to buy kratom online, though. Buying online also gives consumers the chance to shop around, which lets them validate manufacturers’ reputations and choose the strains that will best suit their unique needs.

Kava can be purchased at most grocery stores and almost all natural food stores. Since there aren’t any major differences in effect between kava products, buyers don’t have to worry as much about finding the right strain or brand. They just need to make sure they buy from reputable manufacturers that lab test their products to ensure quality.

Potency of Kava vs. Kratom

Kava produces mild effects, while kratom can be quite potent. Don’t expect anything remarkable when drinking a kava tea or a specialty drink that contains this plant extract. It may help with inducing a more relaxed mood, but it won’t produce any noteworthy psychoactive effects.

Kratom can be a potent stimulant or a sedative depending on the strain and the dosage. Those who want to take advantage of kratom’s energizing effects should stick to low doses, usually less than four grams per serving. Those who want to use it to increase relaxation and manage anxiety or pain can take larger doses of up to eight grams, but they should still start off with smaller amounts. As with any herbal supplement, it’s always best to take the lowest effective dose.

Types of Kava vs. Kratom

Kava is most commonly sold as a tea or as an ingredient in specialty drinks. Kratom comes in several forms, the most popular being powder or capsules. Kratom powder can be used to brew tea, make protein drinks, or even add some extra zing to a favorite dish. The capsules can be taken just like any other herbal supplement with plenty of water.

Since most of the kava extracts available to Western consumers come in tea form or in specialty drinks, dosing it is relatively easy. Just brew up a tea or crack open a can and drink it. Kratom is a little harder to dose. Using capsules makes it easier, though. Just start off with one or two capsules and up the dose until it has the desired effect. Make sure to wait a while between doses, though. The capsules must be digested before their contents are released into the bloodstream, which can take a while.

Both kratom and kava can be beneficial herbal supplements if consumers take them right and have realistic expectations about what kinds of results they can expect. Since they operate in different areas of the brain, consumers can also take kratom and kava together. Combining the two does require extra attention to dosing, though, so don’t overdo it.

When buying either kratom or kava, consumers need to know what they are getting. Look into the manufacturers in advance to make sure they lab test their products. The FDA does not regulate herbal supplements, so it’s up to manufacturers, vendors, and consumers to evaluate risks and benefits and to determine which supplements are legitimate.