Pesticides In Cosmetic Products: What Should You Be Aware Of? 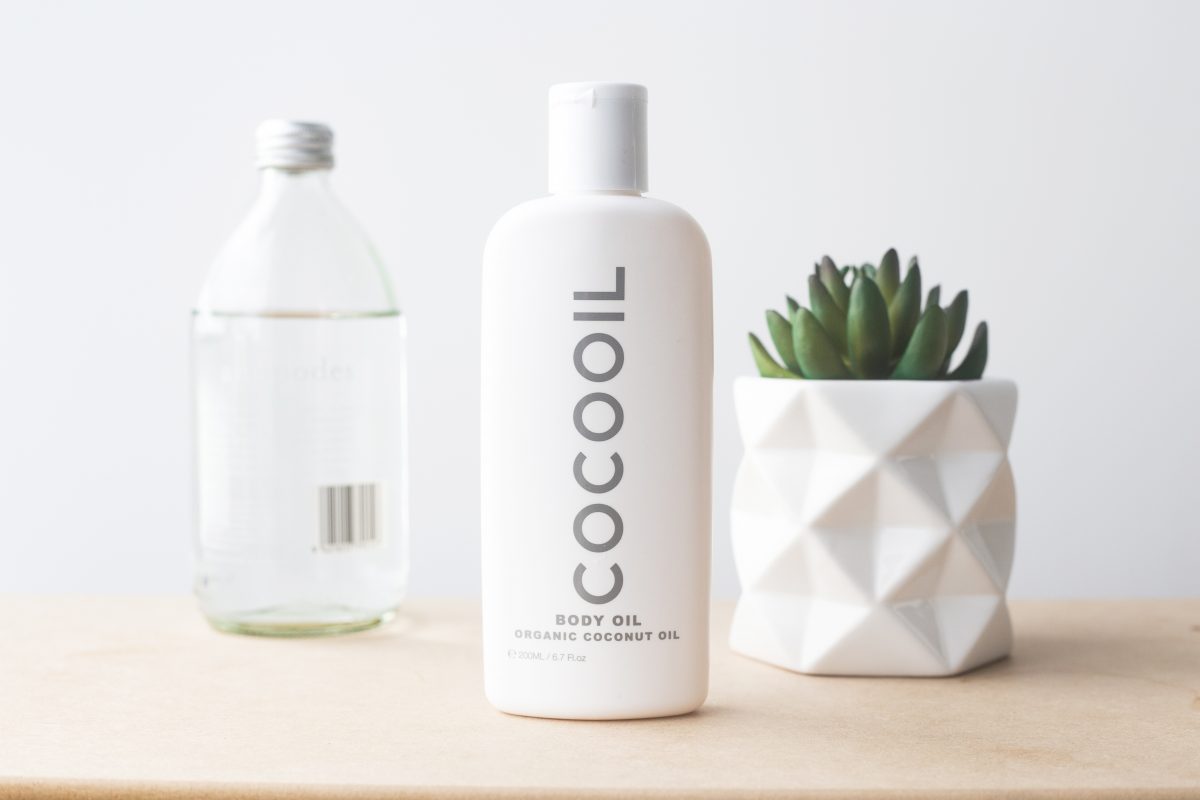 One of the best things about using organic cosmetics is that you know they’re not made using synthetic pesticides and chemicals. However, there are many cosmetics out there that are not completely organic. These cosmetics don’t comply to the strict standards of organic cosmetics and may well be treated with pesticides during their production.

Here we are going to look at three commonly used cosmetic ingredients and the pesticides, insecticides and chemicals that are frequently found in them. Remember that there are plenty of great organic makeup products out there.

Almond oil is a very common natural cosmetic product. This is an oil that is used in body butters, mascaras, foundation, lipsticks… the list is endless! It’s a light carrier oil that works well with most skin types. The way they extract almond oil is by cold pressing the nuts, producing a light yellow liquid. The largest producer of almonds is the USA, which provides around 80% of the world’s supply.

Although the almond has a hard shell that protects the nut inside before it’s pressed to extra the oil the almond has to grow. Almonds don’t appear to be some of the most heavily sprayed crops, however, there are reports of various pesticides and chemical residues being found on them.

One insecticide that is commonly found on an almond is called chlorpyrifos. This is found almost 35% of the time. The exposure to this insecticide has been linked to neurological effects, autoimmune disorders, and persistent developmental disorders. The use of this insecticide has in fact been banned in homes and domestic settings because of the side effects. However, it still remains one of the most widely used insecticides.

There is also another pesticide called phosmet that is found on almonds about 5% of the time. This has high toxicity through the skin. Sourcing organic can help. Pest control doesn’t have to be toxic when growers choose companies like Diamond Pest Control Ltd that practice green pest control.

Cocoa butter is used a lot in natural cosmetics because of how moisturizing it is. We often find this in lip balms, lipsticks, mascaras and eye creams. It’s the pale yellow hard fat that is extracted from the cocoa bean.

Unfortunately, cocoa production is frequently blighted by diseases and insects. This is why a lot of pesticides are used in the countries that produce the beans. The amount of cocoa that is being demanded of these countries is on the rise as more and more chocolate and cosmetics are needed, and the regulations for pesticides aren’t being monitored as closely.

As a result, these chemicals are finding their way into our skin and more importantly, the environment.

There are over 400 different chemicals used to extract the citrus essential oils. Pesticides used on these fruits gather on the peel – one of the main areas the oils are extracted from. The concentration of pesticides in citrus essential oils is higher than any other cosmetic ingredient. In fact, the pesticide levels found in the oils are higher than if you actually ate the fruit itself.

Thankfully most pesticides are poorly absorbed through the skin. Only 10% of chemicals can be absorbed through our skin. However, no one wants to choose to apply pesticides to their face or body. Which is why the organic movement is on an upward trend and will continue to increase rapidly.