Sadness Is Not Depression: Are You Just Blue or Are You Sinking? 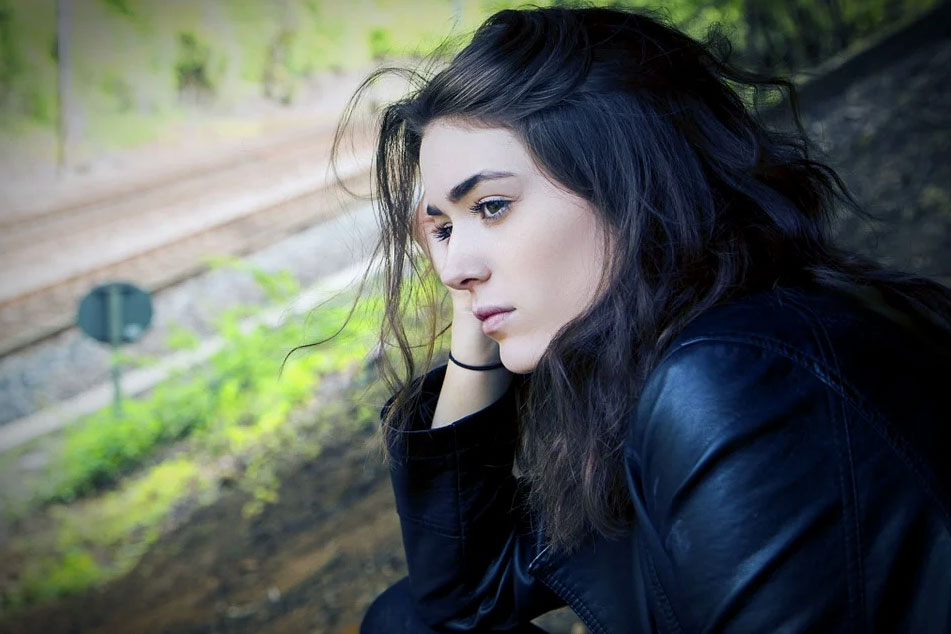 Millions of people across the globe struggle with sadness and depression. Many people believe these two terms are equivalent. They even seem very much the same on the surface. That being said, depression and sadness are actually two very different situations. Unfortunately, the common misconceptions about their interchangeable ness can lead to quite a few problems.

Many people experience brief stints of extreme sadness and rush to seek out psychological treatment and medication. Others spend the majority of their lives battling depression alone without help because they believe they’re only sad. Knowing the difference between the two is the key to figuring out if you or a loved one needs Therapy for depression. It’ll also leave you better equipped to overcome both issues and help others do the same.

Everyone inevitably experiences sadness from time to time. By definition, sadness is a condition of feeling unhappy. It can also be described as feeling disheartened, sorrowful, blue, or down and out among many other explanations. This emotion is a normal human reaction to certain circumstances, such as physical pain, a canceled vacation, being passed over for a promotion, losing a cherished piece of jewelry, or even a hurtful comment from a complete stranger to name a few. Since people react to various scenarios in different ways, any number of things can bring on a bout of sadness.

In most cases, the onset of sadness can be traced to a specific event. It may last a few hours or a few weeks, but it gradually fades away over time. Despite feeling sad, you can still feel happiness shining through as well. Sadness is painful, but it isn’t permanent or all-consuming. In many ways, sadness is even helpful. It can help us better appreciate the happy times and be more empathetic to others’ low points as well as certain other benefits.

Sadness is an emotion, but depression runs much deeper. It’s a mental disorder. Reports show that more than 264 million people suffer from depression globally. As alluded to earlier, the actual figures are probably much higher. Many cases aren’t reported because sufferers believe they’re only experiencing prolonged bouts of sadness. In fact, experts note that at least 75 percent of people who live with depression don’t receive the help they need.

While sadness is fleeting, depression doesn’t dwindle over time. Though depression can be linked to traumatic events in people’s lives, it can’t easily be traced to a single recent event in the same way sadness can. Its origins are usually much more deeply seated. Most people who suffer from depression struggle to feel happy regardless of the brighter moments in life. This condition is generally accompanied by long-running irritability, loss of interest in virtually everything, sleeping too much or not enough, fatigue, lack of focus and concentration, and noticeable changes in weight and appetite.

People often confuse sadness and depression because the two may seem very similar at first glance. In truth, sadness is temporary while depression is more permanent. Sadness is a symptom of depression, but it’s not the same situation. It goes away on its own over time. Depression requires outside intervention, such as medication and therapy. It may bring about long-term feelings of fear and hopelessness, but it doesn’t mean all hope is lost.