Saving The Environment (And Money) With A Coffee Machine At Home 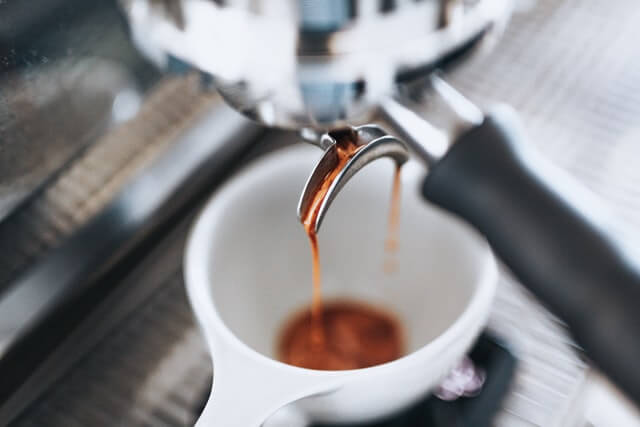 Home-made coffee saves the environment, your time, and your pocketbook. Here we’ll provide info to make this argument. Let’s start with what you’re spending on a single cup. Odds are, it’s between $2 and $5, on average, depending on if you get a discount or there’s a promotion. Presently, the national average is $2.99 per cup in the USA.

Now, most people will get that coffee on their way to or from work. Some get more than one coffee. We’re going to calculate based on one coffee per weekday, at a spread of $2 to $5 per cup. If you work 20 days out of the month, you’re looking at $40 to $100 a month on coffee alone. 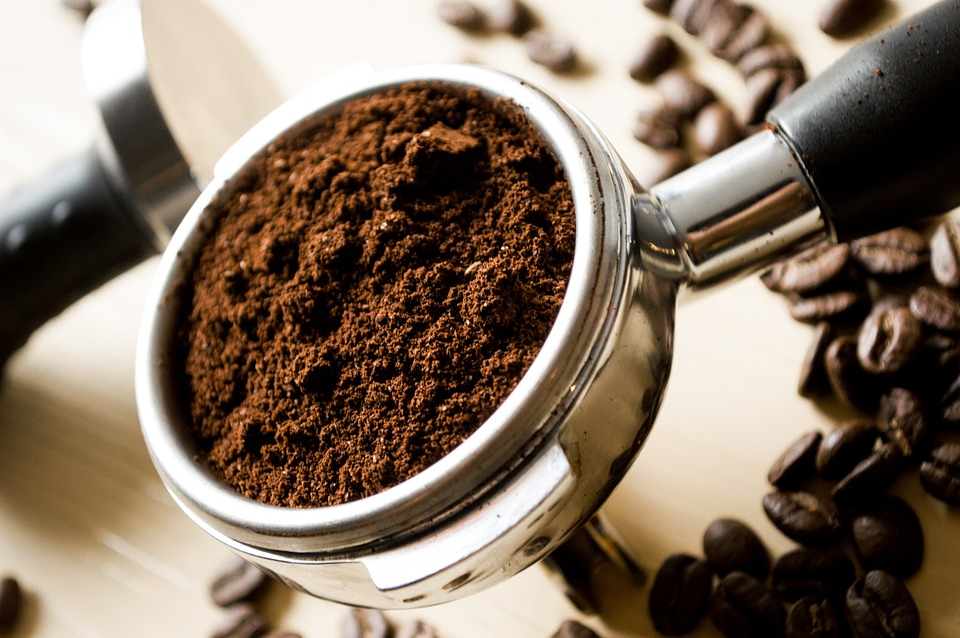 So this number-crunching scheme has been used to open up this writing as a means of giving the reader perspective. Now let’s say you bought a coffee maker for $50, spent $5 on filters twice a year, and $10 on an average-sized receptacle of Folgers every month. Also, let’s give you a $20 monthly budget for creams and syrups.

At the low threshold of $420 in the first year and $370 a year after that, In 10 years you save $1,050 over a $2 a workday Starbucks habit. If you spent $5 a day at the coffee shop, preparing coffee at home saves you $8,250 over ten years. That’s a lot of money—but keep in mind, we haven’t finished examining potential savings.

Coffee Machines And The Drive

Some coffee machines are more effective in terms of energy use and better for the environment. These machines are a bit costly, but with the press of one button, you’ve instantly got your ideal cup of coffee—and in an environmentally friendly way. Also, it’s worth noting if you get a year out of about any machine, the second year is all profit.

If you’re driving to the coffee place, you’ve got associated time and petrol involved in the trip. Let’s say no more than a mile is traveled, and no more than fifteen minutes is lost in the drive-thru line.

You’re looking at an hour and fifteen minutes a week, and five miles a week. You’re looking at 20 miles a month and 5 hours a month. That’s 60 hours a year and 240 miles driven. What is your time worth? If your time is only worth $20 an hour, that’s another $1,200 you’re losing annually just by buying coffee from the shop, rather than making it at home. 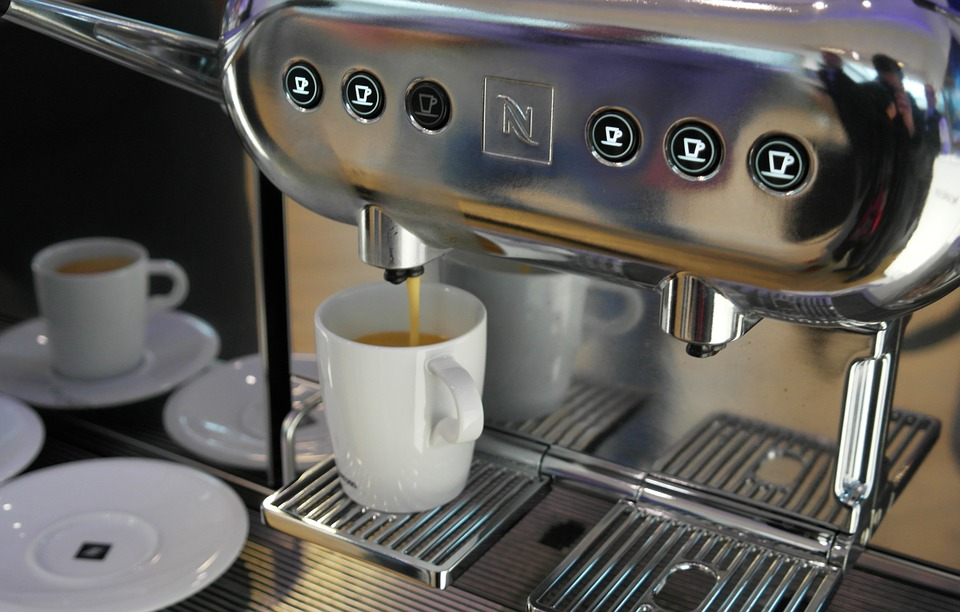 Saving Time, Wallets, And The Environment