Start a Memes campaign to Help Save the Environment 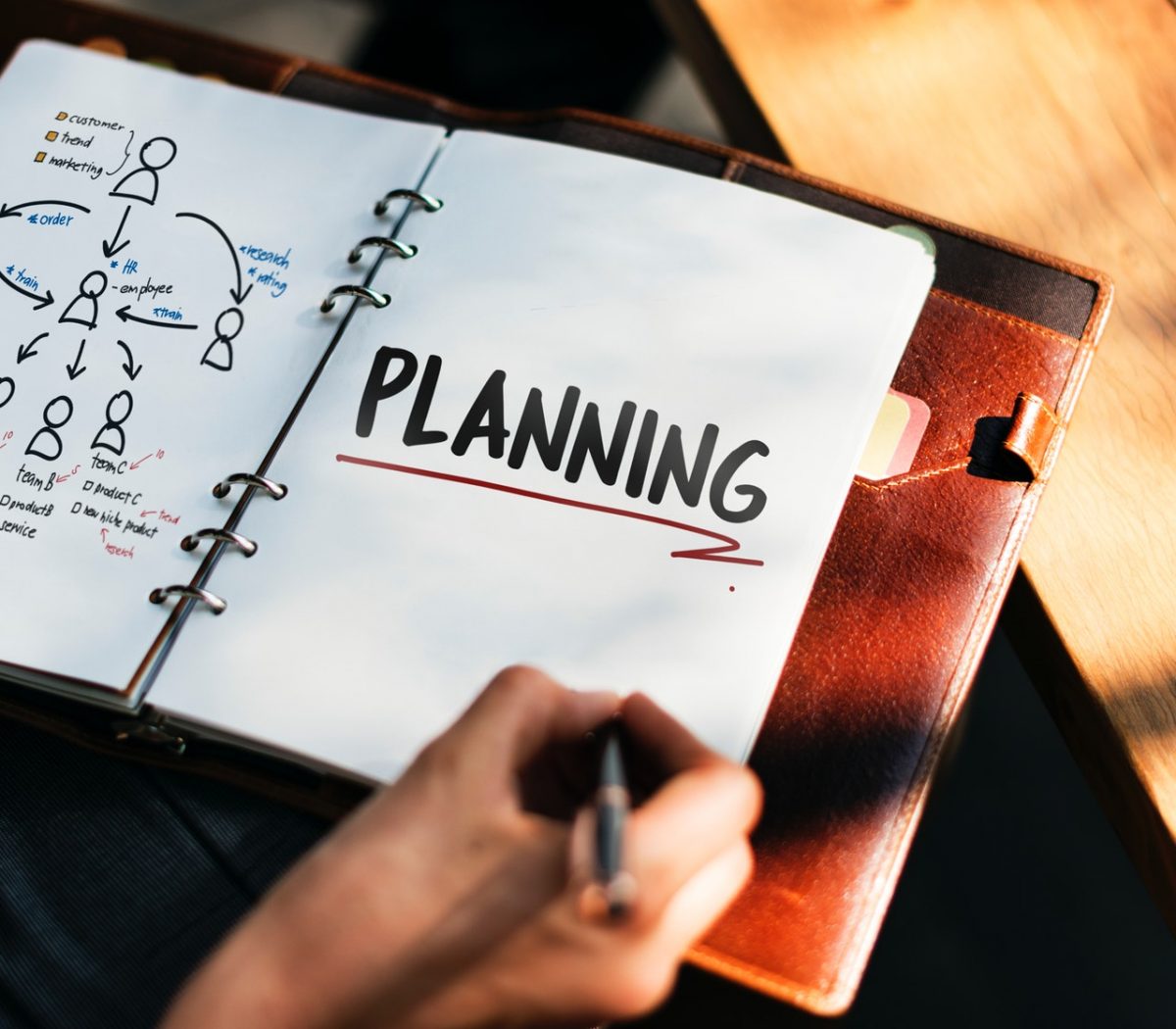 Not-for-profit work is serious business. It takes a lot of commitment and passion just to pull off one campaign after the other, sometimes not getting the kind of feedback and support that you hoped you would. But it’s got its own rewards – the looks on the faces of children who were starving, but now have something to eat, knowing that your actions are directly saving the environment or being there to help when some crisis has affected a place near you.

Still, it’s easy enough to make yourself available, but when you’re trying to increase the reach of your influence even further to try and get others to join in your humanitarian work, the real uphill task begins. It’s easy enough for you to ensure you have energy-efficient appliances, ride and walk instead of driving and do other things to conserve the environment and reduce your carbon footprint.

But how do you get others to be inspired enough to do the same? A common way we’ve seen in the past is reading the Riot Act to the masses and scare reactions out of them, but this doesn’t usually last long. That’s why we’re offering a better idea: make your “Save the Environment” campaigns cool by attaching them to a meme.

Memes have made huge successes of various marketing campaigns. Think about the Success Kid who started as a simple photo taken by a mum at the beach and ended up on billboards promoting Virgin Media’s extra HD channels at no extra cost. Or The Most Interesting Man in the World by Don Equis beer.

While no one refuses that your message is serious, and if we don’t change our practices we would face obliteration in a few decades, you can catch more flies with honey than with vinegar. No matter how serious your campaign is, you need a human face and connection with the audience, or you may not enjoy the kind of responses you need.

Adding humor is exactly the thing to do to give you a human face and get people to actually stop and listen. Attracting attention using a well-designed and captioned meme will make people like you. When people like you, they’ll give you a chance to say what you’re saying, and actually remember it.

Fun and entertainment with a cause Plenty of people on social media are up for sharing funny memes for no other reason except that they’re funny. You can take advantage of the potential for virality by attaching memes to your campaign slogans. To start, check out our site for funny memes and think of captions that you can use to customize them to your campaign. Be creative, be witty and be real, and don’t forget to tie the meme back to your main message – caring for the environment.

It could be scary if you have not tried it before, but you won’t know whether or not it works until you give it a shot. Look online for examples of green memes and how others have done it before you, or get advice from an online marketer. At the end of the day, if you get people’s attention, you have a better chance of making a lasting impression.