The Benefits of Kratom and Why it Matters 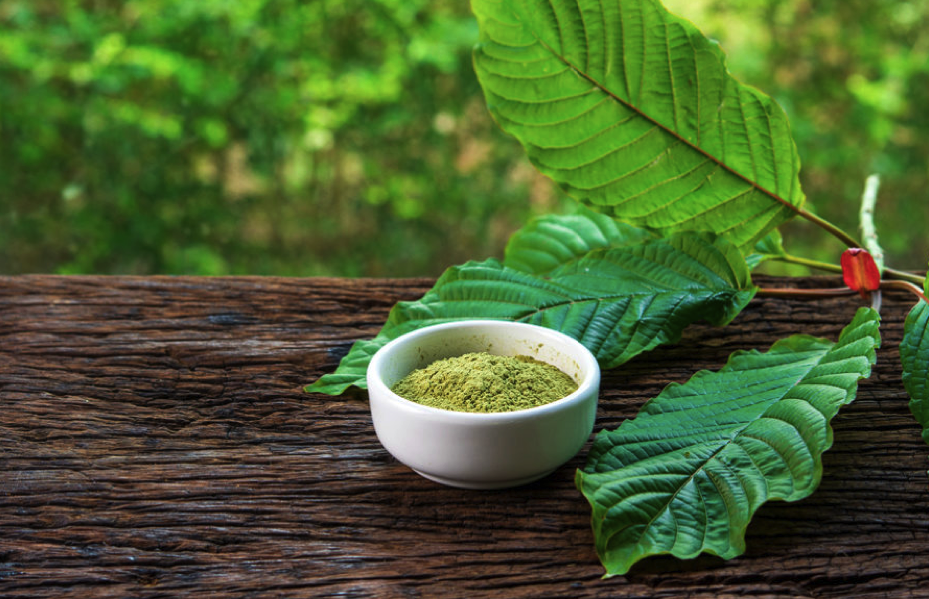 Kratom is a product that many of its users swear by. However, this information is anecdotal as there is not an abundance of lab test results in peer reviewed journals. Consequently, it is banned from several cities and states including Alabama, Indiana, Arkansas, Sarasota, San Diego and others.

You will need to do your research before settling on a kratom collection shop . However, once you do find a store that you can trust, it should be relatively easy to acquire the kratom in powdered or crushed form.

The Kratom materials, in general, are known as Mitragyna speciosa. It is an indigenous plant that has its origin from Thailand and South Korea. It is a leaf that works perfectly for health-related problems like Cough, opioid withdrawal, and diarrhea.

Recently, Kratom has grown in popularity especially in the United States and Europe. Before trying kratom you need to familiarize yourself with its background. Its users report on many features and benefits, but only you can be the judge of whether it is useful.

Kratom comes in many forms, from powder to crushed leaves and capsules. It grows in several areas of the world, and people use it for various purposes.

1. It Usually Comes As A Powder Or Crushed Leaves

Depending on your choice of Kratom, you might love it as a powder or crushed leaves. Bothforms contain the same content and usefulness, but the application is different. The powder type looks like colored baking powder while the other one resembles a seasoning or tea leaves.

2. It Has Different Types

If you are choosing the Kratom for the first time, you should check for the different types. By doing this, you will understand what you want from each. You may simply be looking for the most potent strain, or perhaps you want to see which strain can stimulate brain activity, a feeling of relaxation, or something else. Depending on your use, you will pick a color and texture. Keep in mind however that it has not been proven to resolve any problem, and all of the information about it appears to be anecdotal.

Another feature of the Kratom leaf is that some people say that it can be used as an effective pain reliever. It may also work well for those who suffer from chronic pain and moderate pain. If you would like to learn more about some of the different types of kratom products out there, then check out this useful article that claims products like these are best for pain relief. Above all, researching a few different kratom products can help you to determine which ones might work best for you.

4. It Grows Wild in Malaysia, Thailand, and Indonesia

Researchers have made it known that the Kratom grows wild in countries like Malaysia, Thailand, and even Indonesia. Although, the Kratom has a related species of the genus Mitragyna that ranges as in India and South Africa. 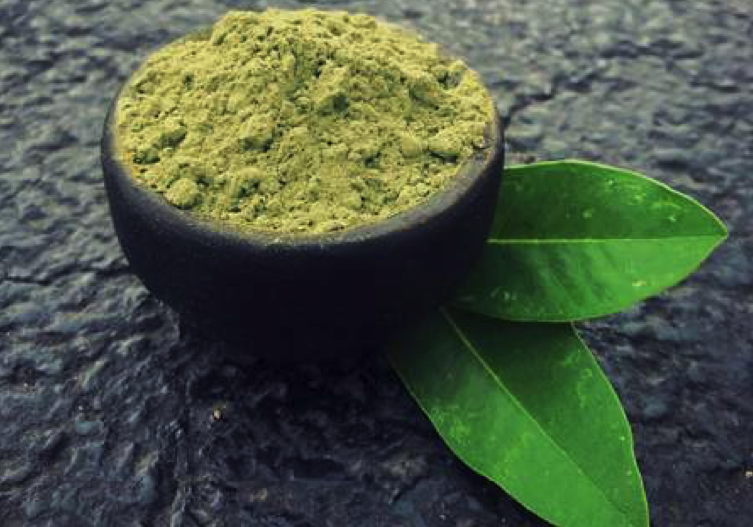 5. It Contains At Least 37 Different Alkaloids

Another feature of the Kratom is that it contains at least thirty-seven different Alkaloids , a class of nitrogen- atom as well as mitragynine and 7-hydroxy mitragynine. This feature is gotten from the leaf of Kratom, and it enables the plant medicine to work correctly when applied.

The following is a list of advantages and benefits that the Kratom performs in an individual life.

People Report That It Reduces Musculoskeletal Pain and Increases Energy

Some people consider Kratom to be a traditional medicine, and they report that it can help with musculoskeletal pain and to increase energy. In some Cultures, The Kratom leaves are also chewed because they are believed to increase sexual desires, heal wounds, and cure health-related problems like cough, diarrhea as well as intestinal infections.

Some people say that another benefit of the Kratom leaves is that it may helps in the management of diabetes. There is no verifiable medical evidence that this is the case, but people report that it reduces sugar levels, and that the alkaloids found in the leaves are enough toproduce glucose and insulin to the body system.

It May Boost the Immune System

Kratom users have reported that the various alkaloids found in kratom serve as a major immune system booster. Through this, the body system would be able to perform its function very well. An individual suffering from chronic fatigue syndrome can use Kratom leaves as a natural solution. 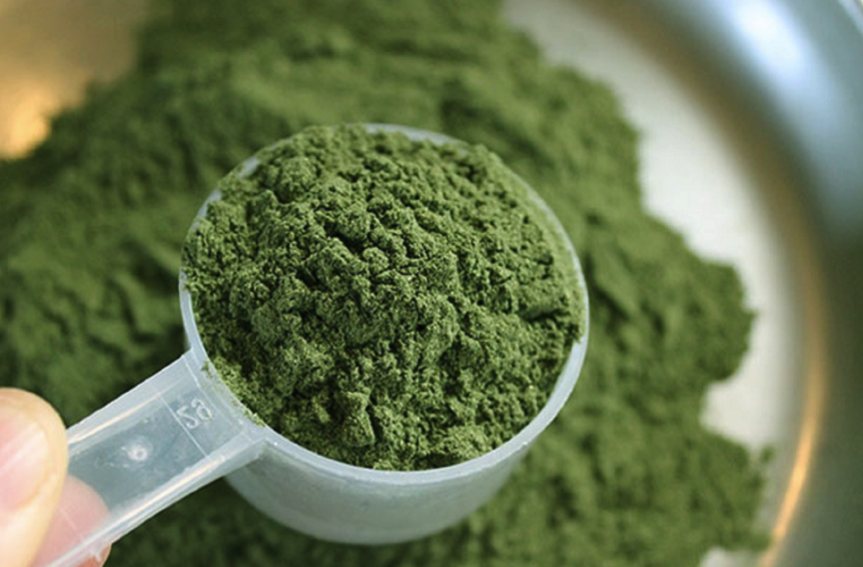 People Report that it Reduces Anxiety and Depression

Kratom users have said that it reduces anxiety and depression levels of an individual. It is believed that through the use of Kratom, our body will maintain proper functioning from the exhausting symptoms of chemical imbalance.

The Kratom leaves are also reported to be a useful solution to cure heart issues. They say that ithas a positive impact on the cardiovascular system, and this prevents one from several heartissues like heart attacks, heartbreaks as well as strokes.

Above all, the benefits of Kratom may not be limited to the ones mentioned above. If you are thinking about using kratom , then make sure you do your due diligence. Research its many forms including leaves, powders, live plants, and many more. The crushed leaf generally comes in three strains, which are the red, green, and white.