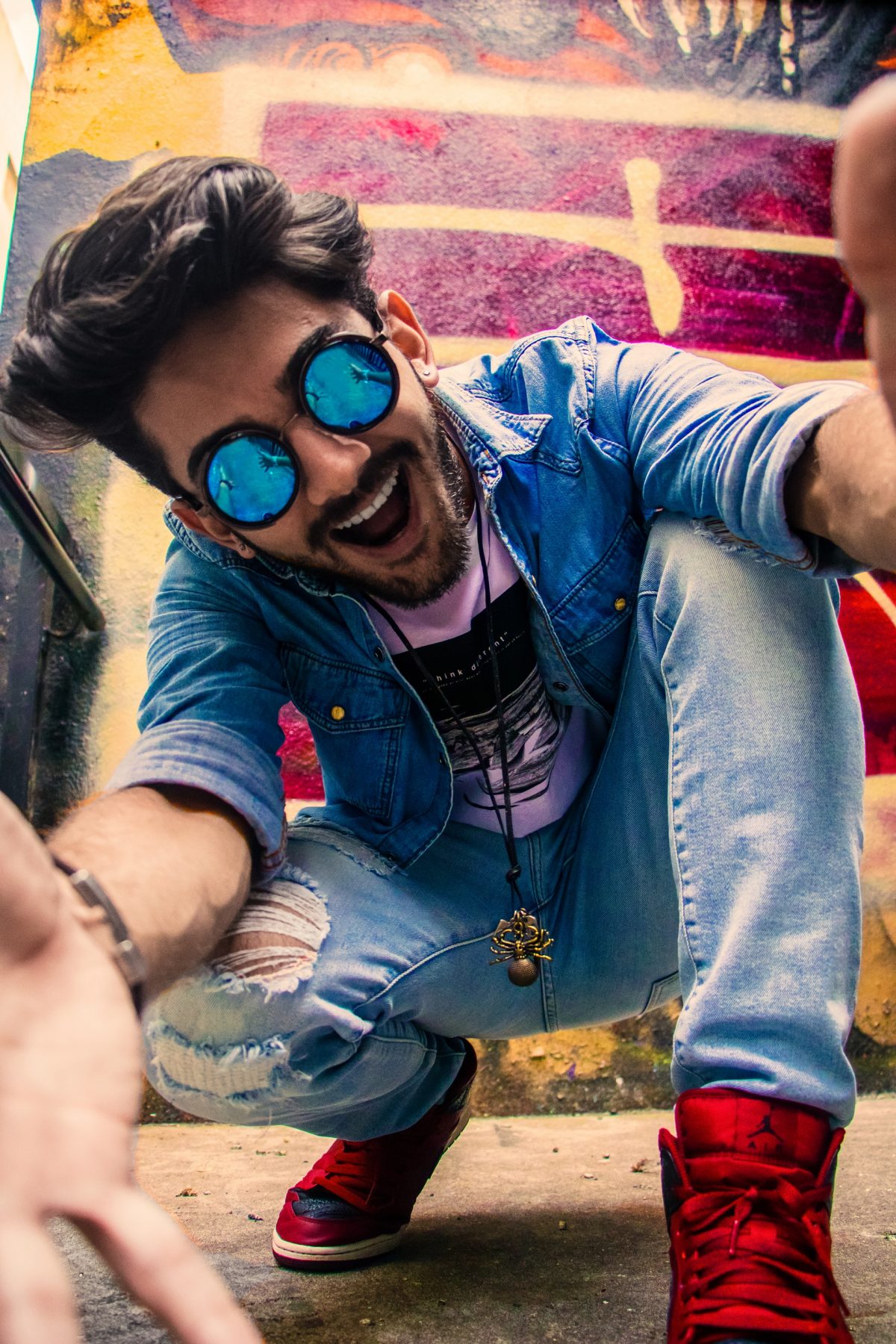 You’ve probably noticed that black ties and ball gowns are more often than not replaced by highly casual streetwear outfits and that Instagram is filled with relaxed looks including sweats, graphic t-shirts, oversized hoodies, and jackets. Even the corporate world doesn’t dictate the same fashion rules as it used to, and you can see relaxed fits everywhere you look. What once was only acceptable to be worn on weekends or while running errands has now taken global popularity as evening wear and there are several reasons behind it.

As we all know, celebrities are the ones who dictate fashion trends. One minute you’ll be seeing Kim Kardashian rocking her sweatpants and tank tops matched with high heels and the next, the streets all over the world will be cramped with replicas of her modern ensembles. We all remember Kanye West attending the 2019 Met Gala while honoring the utilitarian trend in a simple black zip-up jacket a white t-shirt, black pants, and black Combat boots. And just a few years back he attended the same glamourous event wearing an oversized embellished trucker jacket, ripped jeans and suede ankle boots. What’s more, the ability to identify with celebrities was much easier once we saw them in ripped jeans and an oversized T-shirt while they were starting their career. The respect grew, even more, when we realized they did not change their apparel when they got to the big leagues. With street style-shifting to the rest of the influencers and celebrities, it was unavoidable to see oversized t-shirts, leggings, skinny jeans and baseball caps all over the world being worn both as a part of everyday casual wear and evening wear for clubbing.

Having in mind the fact that everybody is trying to copy the looks of celebrates and achieve the closest level of their glam, it’s no wonder that streetwear is reaching its highest point. With its versatility but also laid-back clothing options, it’s beyond easy to replicate. Streetwear is particularly famous in Japan where some of the Japanese streetwear designers strive towards uniqueness and only manufacture limited edition clothing that doesn’t get to be restocked once they’re sold. From hoodies to ripped skinny jeans and activewear cropped tops, Japanese streetwear is easy to wear anywhere and when paired up with ground-breaking accessories, it creates a breathtaking ensemble, you’ll be able to see both as a part of casual wear and nighttime ensembles.

Millennials pushed it through Millennials are not fans of rules, so they’ll gladly break them and play by their own. Being pro-streetwear is the best example of how much they like to push the boundaries and advocate everything revolutionary and staggering. If you pay attention to corporate culture, you won’t see a suit and tie everywhere you look, but will more likely encounter a relaxed casually driven wardrobe which won’t make you stiff. Fitting into the corporate mold by changing the way you dress isn’t imperative anymore, and if you like to wear sweaters and jeans to the office, you’ll be free to do it if millennials have any say in it.  Furthermore, young people are taking over the role of the adult much sooner nowadays and the last thing they want is to both look and feel older just because they need to take on more responsibilities. So, forget about pencil skirts, blazers, suits, ties, and neat and tidy ensembles, but get used to seeing plenty of easily matched and highly popular streetwear.

The 21st century is definitely the era of bold choices and ground-breaking changes. One of the greatest is changing the way we dress and accepting the new trends that the younger generations are proudly setting. Streetwear is the talk of the town and will stick around for quite some time.