What Constitutes Sexual Harassment at Work? 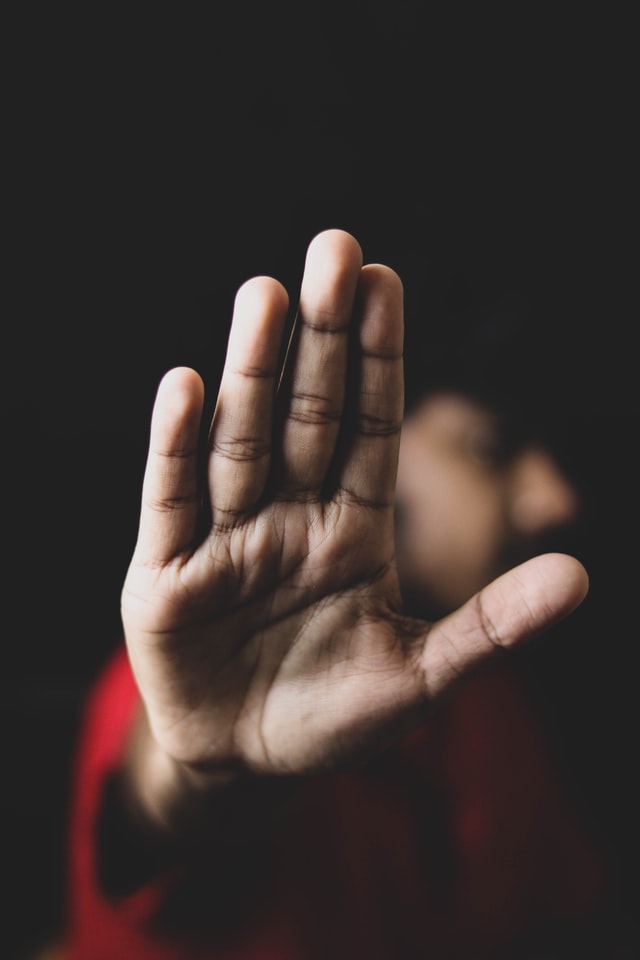 Imagine you’re in this situation.

You’ve recently begun working as the manager of a new bar. You’re a little nervous about taking over as the new boss, but a senior colleague appears to be more than willing to show you the ropes, and you don’t question it — why should you?

Then you start to see this coworker behaving in ways that make you feel uneasy — a remark here, a slip of the hand there. You shrug it off and go about your business – perhaps you misunderstood?

Until something happens, a line is crossed, and you can no longer ignore it.

At what point does a situation like this constitute sexual harassment in the workplace? It’s an important question and one that is being asked more and more every year.

Is it acceptable to lean over someone at work? What about admiring them for their good looks? Is it ever acceptable to try to kiss a coworker? Where is the dividing line?

What Does The Law Say?

Sexual harassment is defined as any unwanted sexual behaviour (i.e., something sexual or related to your gender). Some of the feelings you may get if experiencing this include;

Having ‘dignity’ simply implies being deserving of respect, which we are all legally entitled to. So, if you’re treated in a way that violates your dignity, it’s another way of expressing you’ve been mistreated and still feel that way. As a result, when it comes to sexual harassment at work, it is being treated with disrespect because of a sex-related issue.

It’s vital to remember that whether or not unwanted sexual conduct violates a person’s dignity or creates an offensive environment is determined by the victim’s viewpoint and whether or not their reaction is fair.

This essentially means that a third party would believe the victim’s reaction is the same as that of any other ‘regular person.’

Most of us will be able to identify with these emotions somehow. However, like with the rest of the definition, the wording is based on how the behavior ‘makes you feel,’ not how the person who is doing it means to make you feel.

It doesn’t matter if you intended to harass someone sexually or thought it was just ‘banter. If it makes the other person feel uncomfortable, then it’s sexual harassment.

Sexual harassment can happen to anyone, regardless of gender or sexuality; the unpleasant behavior can come from someone of the same or different sex.

A pattern of inappropriate behavior, repeated by someone in the workplace, that the victim has asked to cease, but that continues despite the victim’s request. On the other hand, one-offs can be considered sexual harassment, and it doesn’t matter if someone else doesn’t see things the same way you do.

If you find yourself in this position, then you may want to think about getting the assistance of highly seasoned sex crime attorneys to help advise you of where you’re going next.

Sexual harassment is not a joke, nor is it something you should ignore. Nobody wants to or should have to work in an environment that makes them feel uncomfortable, and if your sexual behavior is making someone feel that way, it’s considered sexual harassment, and you should take action to prevent it from continuing to you or someone around you.