What Equipment Do You Need for a Solar Power System 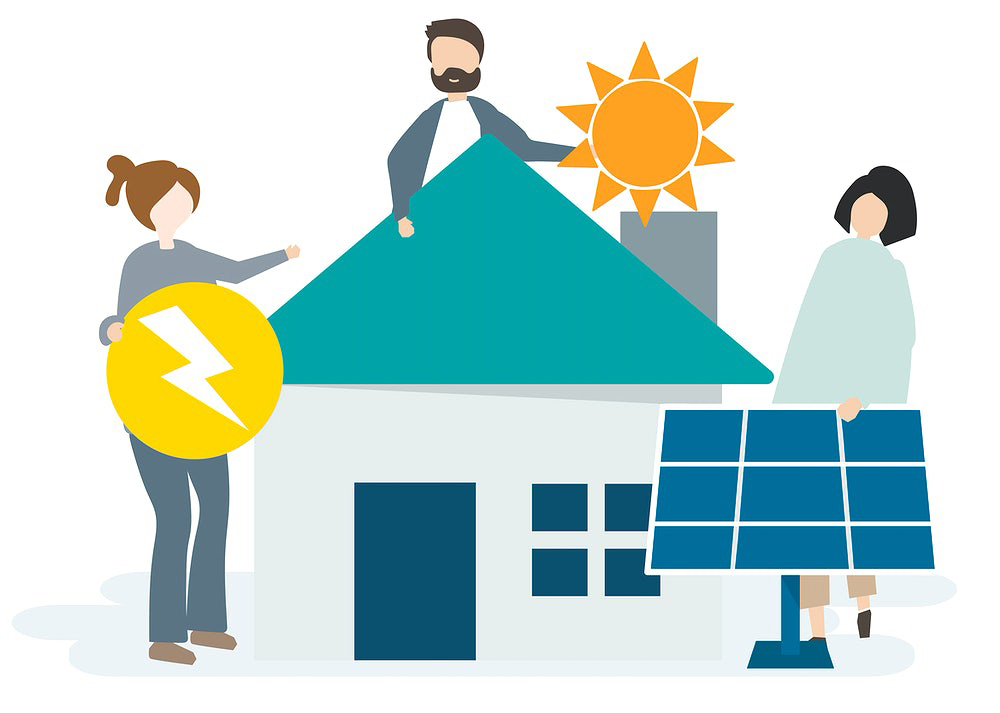 Renewable energy sources are the future. There’s no way around it anymore – fossil fuels have made such a negative impact on the environment that we simply can’t ignore the multitude of ecological disasters that are currently affecting the planet. Global warming is rampant and the oil industry is becoming more corrupt each day.

Fortunately, people are becoming more aware of the issue and are now ready to repair the damage by investing in renewable energy and living their life more conscientiously.

This is where solar power comes in. As one of the cleanest, most sustainable energy sources available to humans, it’s set to expand and become widely used in the next few decades.

If you want to prepare for the future and start using solar energy on time, here’s what you need. 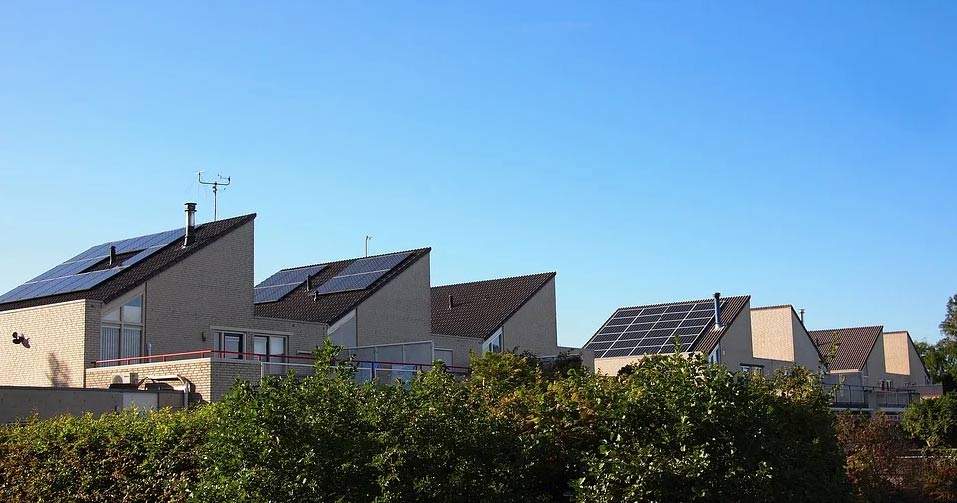 How many solar panels you need to get really depends on several factors:

● Where you live
● How much sunlight you get during the day
● The size of your roof
● The amount of energy your household needs
● How efficient your solar panels are.

In countries like Vietnam, Hong Kong, Malaysia, and Indonesia, there are efforts to shift to renewable energy as soon as possible, and the solar industry is growing at a breakneck pace. Since these countries get plenty of daily sunlight, solar panels are being installed on top of both commercial and residential buildings. Depending on where you live, you can check whether your city is preparing similar initiatives, and whether you could get some tax benefits for installing a solar system in your home.

Without an inverter, solar energy will be useless to you. Solar energy produces direct current (DC) and our homes use alternating current (AC) – it’s the role of an inverter to change DC to usable AC.

There are all sorts of inverters, and which one you choose will depend on what you can afford. In Asian countries like Hong Kong and Vietnam, the SMA Sunny Boy inverter is one of the most popular products because it has a great balance of price and value. It’s important to get a good inverter that will allow for smooth energy conversion and easy use.

Solar panels aren’t simply glued to the rooftop – they need a racking system. They are mounted on the racks that can then be angled on your roof to get the optimal energy levels from sun exposure. You want to make sure your solar racking is sturdy and made of quality materials that can handle weight.

Solar power doesn’t work only when it’s sunny outside – with the use of batteries, the energy you gather can be stored for later use, for example during the night. Solar batteries are usually stackable, which means you can stack more than one in your solar system, and good batteries will have a good balance between power and capacity.

Right now, it’s not cheap. The exact price depends on factors like the size of your house, the climate you live in, and the number of panels you need, and you’ll also need to find experts who can actually install the system and rewire your entire house to make it run smoothly.

However, while it does require a hefty investment, solar systems tend to pay themselves off over the years. You’ll cut down on utility bills immensely, and it’s also entirely possible you’ll get some tax benefits from the government.

A solar system can be a part of a perfect family home if you’re ready to shift to green energy. The world is ready to invest in renewable energy sources, and if you jump on the train early, you’ll be able to contribute more to the preservation of the environment.