Why Going Gluten-Free May Be the Right Choice for You 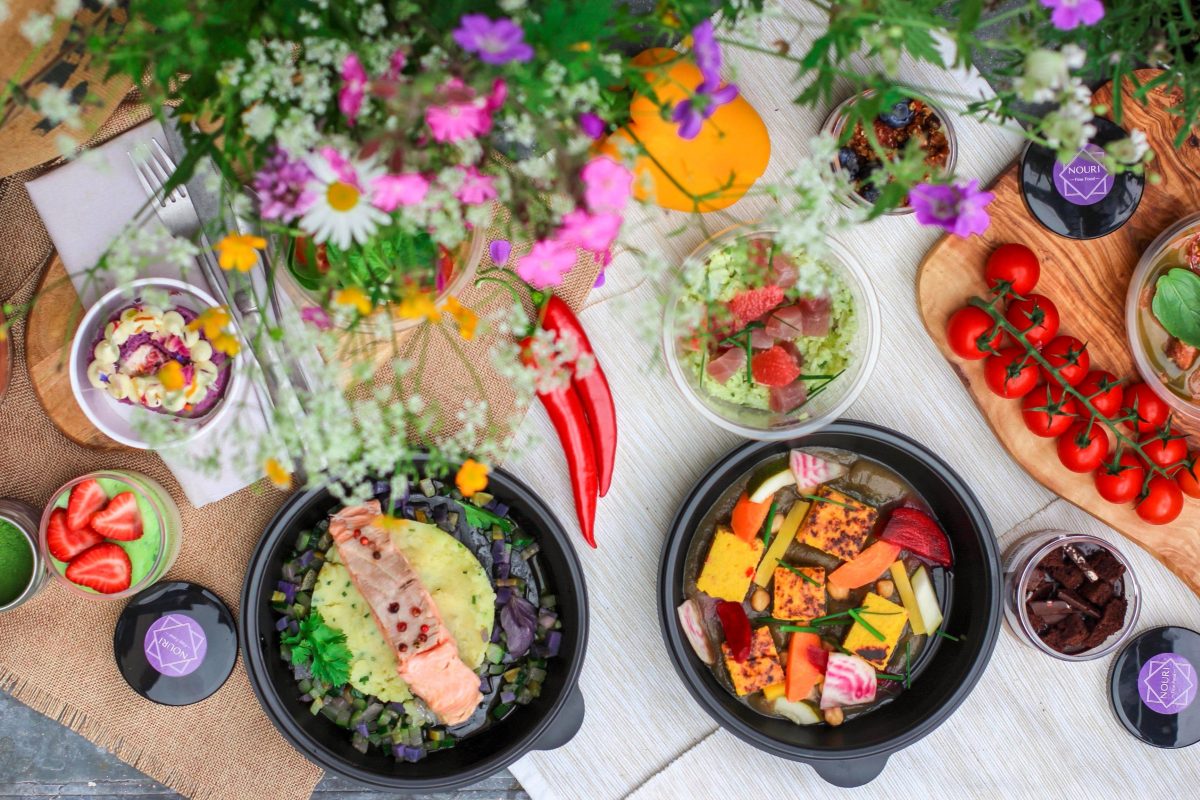 It’s no secret that what we eat has a profound impact on how we feel, both physically and emotionally. The proverb “you are what you eat” didn’t stick by accident, after all. Unfortunately, not many heed this pearl of wisdom.

The problem is that people typically don’t pay all that much attention to their food and how it affects them on a daily basis. Many simply accept the symptoms of a diet that disagrees with them as a part of life, rather than try to deal with the issues that cause them.

On the bright side, there does seem to be increased awareness of the importance of a healthy nutrition plan. Gluten-free diets have been on the rise in popularity for quite some time now: just a few years ago, about one in hundred Americans reported ditching gluten. While the reasons for this dietary decision may vary, there is one important factor for opting to go gluten-free. And this factor may be even more relevant than people think: celiac disease.

Celiac disease is an autoimmune disorder that is triggered by eating anything that contains gluten. In layman’s terms, the body reacts very aggressively to gluten, and the immune system goes into overdrive, attacking the small intestine.

Celiac disease is connected to a whole host of symptoms, and how one reacts to it varies greatly from one person to the next. Some may experience mildly annoying symptoms, while others might face debilitating difficulties.

There are up to 200 symptoms related to celiac disease, so we won’t list them all here. But we will give you the most common ones, maybe even some you’re currently suffering from. These include:

On their own, these symptoms sound bad enough, but sadly it gets worse. Namely, few people know they have the disease. It’s estimated that only around 17 percent of Americans get diagnosed with celiac disease, leaving the vast majority of sufferers in the dark of their true condition.

One of the main reasons why so many people remain undiagnosed or misdiagnosed is because it’s difficult to determine with absolute certainty that a person is afflicted with celiac disease. Since it manifests in so many different ways, it can be easily mistaken for other disorders, and someone suffering from its symptoms may not necessarily have it. Though celiac disease remains one of the largest concerns of gluten-related health problems, there are other disorders to be on the lookout for. Wheat allergy and non-celiac gluten sensitivity can also be troublesome to live with. It’s true that these are typically milder, but they need to be addressed nevertheless.

A lot of folks suffer from these kinds of disorders but aren’t aware of it, and a gluten-free nutrition plan can be just what they need to turn a new leaf healthwise. In order for you to learn more about the benefits of gluten-free diets, MedAlertHelp has crafted this great infographic on the topic.

Virtually everything you need about the perks of a glutenless diet is in this gluten guide, and it doesn’t hold back on the stats. But don’t let that scare you, the graph is designed in a way that makes reading and remembering the numbers really easy. It takes out all the unnecessary elements and arranges them in easy-to-digest info chunks.