4 Plant-Powered Athletes and What They Eat 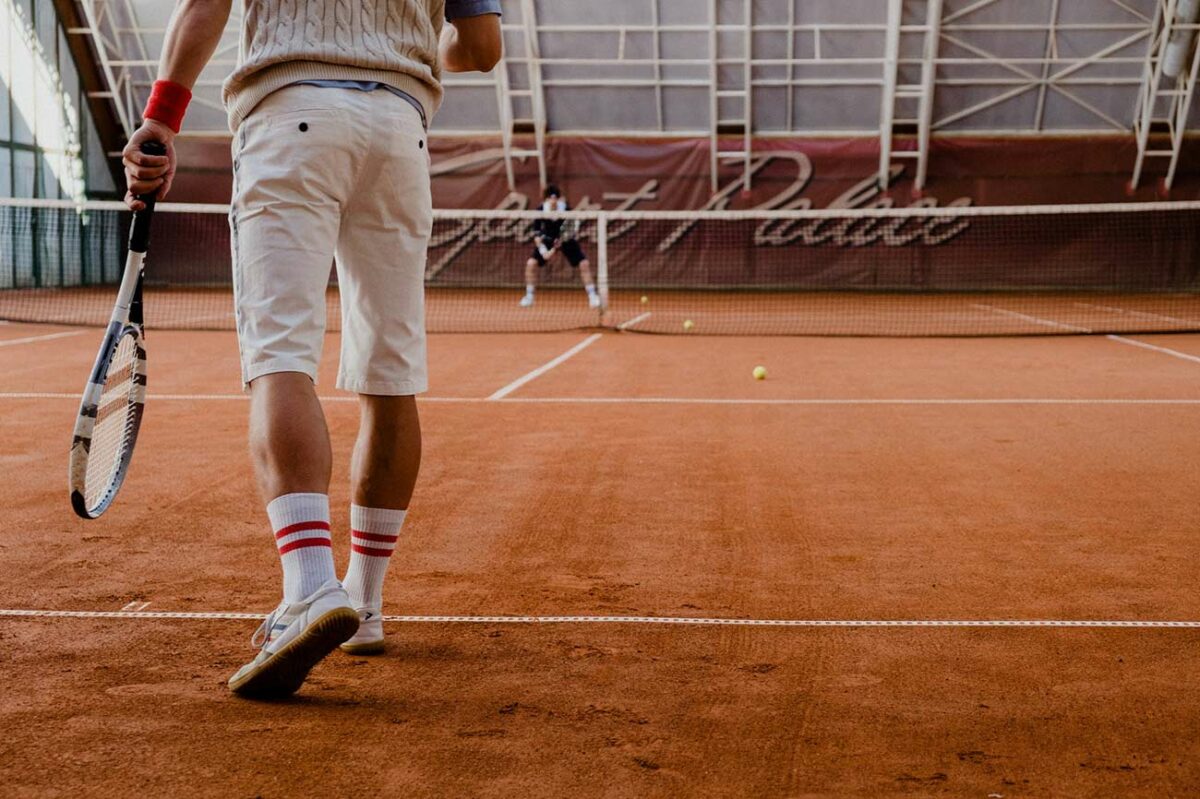 Who says plants don’t give enough proteins? These athletes beat all odds by being completely plant-based while staying on top of their careers. Here’s how they stay at peak performance while thriving on plant-based diets.

Tennis matches usually last from 90 minutes to 3 hours. Think of how many calories tennis players burn in one match. However, number one tennis player Novak Djokovic swears by a 100% plant-based diet to sustain him for training and tennis matches.

He adopted a vegan lifestyle 12 years ago to enhance his athletic performance and cure his allergies, a health issue that cost him matches, and forced him to retire from competitive matches due to difficulty of breathing. In one of his recent interviews, he says going vegan was what helped him rise from the third to the first in the world.

Novak advises not to eat food that requires a lot of digestion in the morning when he needs most of his energy for training. He starts with hot water and lemon, celery juice, and some superfood supplements. Before matches, he swears by eating only dates. They have a low glycemic index and are enough to sustain him during lengthy tennis matches.

When she was diagnosed with Sjogren syndrome in 2011, her doctors advised her to switch to a vegan diet. This was supposed to relieve her of some symptoms of the disease like extreme fatigue and joint pains. Her sister, Serena Williams, another superstar tennis player, made the lifestyle switch as well for solidarity. There was a brief recovery period for the sisters, but after a year, they qualified for the 2012 Olympic games where they won their third doubles Olympic gold medal.

Powered by plants, Williams recovered from it and now shares her experience with others through her plant-based protein drink brand, Happy Viking.

Williams loves to eat fruits as they help in fending off her sweet cravings. She especially loves summer fruits such as cherries, apricots, and watermelons during the peak of her cravings.

NBA star player Kyrie Irving swears by a vegan diet to make him a more competent basketball player. As the plays in basketball changed, so did the eating habits of the players. They now value speed and agility more than physical strength and bulk.

Kyrie thanks his lifestyle choices for increasing his speed, which is useful for his defensive plays. It shows in his stats. Once a poor defender, Irving is now one of the top five in steals and deflections. He says the diet spiked up his energy and made him lighter on his feet.

This young professional surfer and vlogger from Costa Rica is killing all aspects of her life, thanks to her vegan diet. In 2016, she became the first surfer to win back-to-back gold medals after 1996.

She’s been vegan for almost 7 years and attests to the health benefits that came with the lifestyle change. She said her reason for the switch was to fuel her body with the best food to stay strong and energized while making her feel good about her body. With all of her achievements, it was clearly the right choice.

To encourage others to do the switch, Blanco opened an Instagram page @tiasvegankitchen, where she posts her favorite vegan recipes. She also became one of the ambassadors of Beyond Meat.

One of the common misconceptions about veganism is that the lack of animal protein in the diet will result in less energy. However, these pro-athletes can attest to the fact that plant-based diets can provide as much, if not more, sustained energy even throughout training and sports matches. If you’re feeling groggy and tired even after meals, perhaps a change to a more plant-based diet will give you the energy you need.